FAScinate is a clinical stage company that develops disease-modifying drugs for neurodegenerative diseases such as Parkinson’s disease (PD) and multiple system atrophy (MSA). FAScinate Therapeutics was founded in 2018 as a subsidiary of Kainos Medicine, a Korean biotech company, and our goal is to create a brighter future for the treatment of neurodegenerative conditions like PD and MSA. 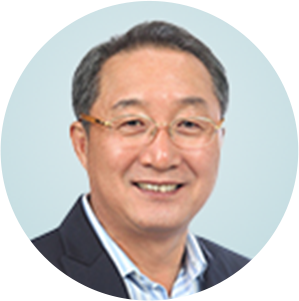 CEO, Chairman, and Board

Mr. Kisub Lee is an entrepreneur and the CEO and Board Chairman of both Kainos Medicine Inc. and FAScinate Therapeutics Inc. He founded Kainos Medicine in 2007 and successfully turned it into an established biotech company that’s currently developing numerous drugs for cancer, diabetes, neurodegenerative diseases, and others. Mr. Lee has successfully managed the company through its development from startup to public company by IPO in 2020.

In 1994, prior to Kainos Medicine, Mr. Lee co-founded Silicon Image, Inc. in Silicon Valley, U.S., a developer of semiconductors for communications applications, and served as the Vice President of Strategic Alliance. He had a successful IPO for Silicon Image in 1999. After that, he was the founding CEO of GCT Semiconductor, a fabless semiconductor company that designs, develops, and markets innovative integrated circuit solutions for the wireless communications industry. 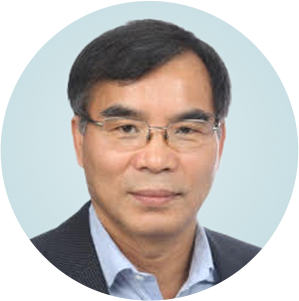 Dr. Lee is a biochemist and currently President and Board of both Kainos Medicine Inc. and FAScinate Therapeutics Inc. He has been leading the pre-clinical and clinical development of KM-819 for Parkinson’s disease and multiple system atrophy. Dr. Lee joined Kainos Medicine in 2012 and worked on the development of anticancer drugs and neurodegenerative drugs.

Prior to Kainos Medicine, Dr. Lee worked at ACLARA Biosciences, EXELIXIS Pharmaceuticals, and ARAGEN Bioscience in the US for 14 years. During his 10 years at EXELIXIS, he was a key contributor in projects that implemented 8 pipelines of cancer drugs (including drugs targeting protein kinases) and anti-metabolic drugs. 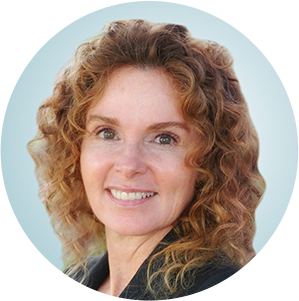 Chairman of Scientific Advisory Board

Dr. Barlow is a neuroscientist and expert in neurodegeneration, rare diseases, and the clinical development of new therapies, and is also the Chief Medical Officer of ESCAPE Bio. Prior to joining ESCAPE, Dr. Barlow served as CEO of the Parkinson's Institute and Clinical Center, an independent clinical care and research center for PD and related disorders.

Before joining the Parkinson’s Institute, Dr. Barlow was acting Chief Medical Officer at Amicus Therapeutics and was a co-founder, Chief Scientific Officer, and Chief Medical Officer of BrainCells, Inc. She served as Director of Molecular Neuroscience at Merck Research Laboratories, where she also served as the Worldwide Therapeutic Area Head, covering discovery through phase IV for stroke and disease modifying-therapies for neurodegenerative disease.

Dr. Barlow received her MD from the University of Utah, completed her residency in internal medicine at The New York Hospital, Cornell Medical Center and earned her PhD in molecular and developmental biology at the Karolinska Medical Nobel Institute in Stockholm, Sweden. She is an author of approximately 100 peer-reviewed research papers, review articles, and book chapters, and is an inventor on numerous patents. Dr. Barlow serves as an independent director on the boards of Supernus Pharmaceuticals, Inc. and Orphazyme A/S.